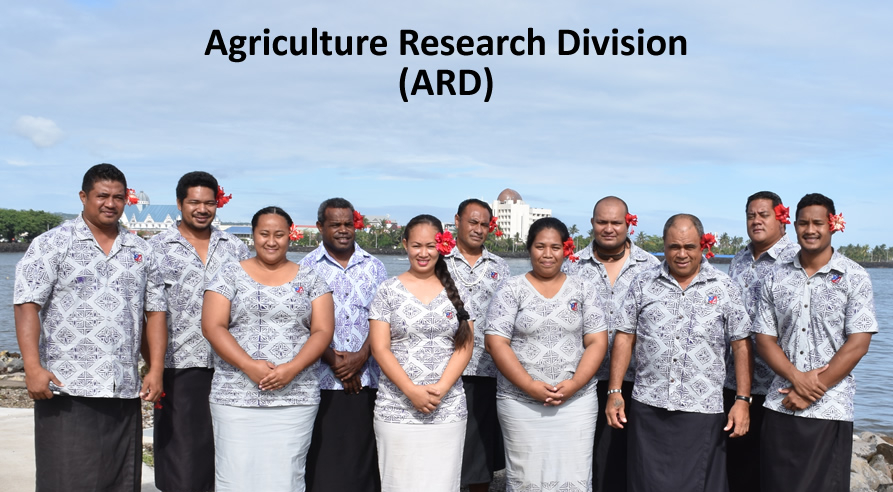 The Ministry of Agriculture and Fisheries (M.A.F.) will soon dissolve one of its
divisions to be transferred to another Government body.
The M.A.F. Crops Research Unit will soon come under the Scientific
Research Organisation of Samoa (S.R.O.S.) located at Vailima, the Minister
of Finance, Sili Epa Tuioti, revealed.

Speaking in Parliament during the 2020 Supplementary budget address, Sili
referred to a $1.56 million under M.A.F. that represents appropriation for the
Crops Research Unit being transferred under S.R.O.S.
He said the allocation also includes “funds originally allocated for regional
meetings now reprioritised to fund other priority operations of the Ministry.”
The Crops Research Unit serves the Crops division by way of providing
research to improve and sustain crops production for the benefit of
subsistence and commercial ventures.
According to Sili, a fund of $680,797 has been allocated to S.R.O.S. to
resource the new Crops Research division of the organisation.
It includes personnel, operating and capital expenditure, he added.
S.R.O.S. works to promote the national economy of Samoa based on its
research and development.
The research agency undertakes scientific and technical research with
primary aim of adding value to local resources and services.